Learn how to reinvent your favorite Spanish dishes with plant-forward profiles in this informative hands-on cooking class with Chef Daniel. With his guidance and expertise, you'll learn a refreshing vegan version of classic recipes from this beloved cuisine.

Your lesson includes patatas bravas seasoned with vegetable broth and warm paprika and a lesson in paella studded with vegan chorizo and garden vegetables. You'll also prepare a seasonal salad with elegant greens and a lush Spanish rice pudding for a vegan-style dessert that's every bit as luscious as the traditional version.

May include radicchio, watercress and Belgian endives

Classpop! guest reviews for other experiences with Chef Daniel

it was a great class. i can't believe how easy it is to make paella.

He really explained really good all the steps and you could see everything he was doing perfectly. The result was delicious!

It was lovely! He made sure we were all kept up regardless of which ingredients we were using.

Chef was great! we had a blast!

Such a fun class, I would definitely do this again. The dish turned out amazing, I can’t wait to make it again. I think the key is to make sure you do all of the recommended prep work ahead of time. It made the instruction go smoothly. Highly recommended!!

This was one of the funnest things my husband and I have participated in! We loved every minute of it! Excited to find another class to sign up for very soon!

Great class! I learned what I was doing wrong when I tried to make pizza on my own. The instructor had a lot of knowledge and listened and answered everyone's questions.

Class was great. Chef took his time and explained everything. Highly recommend.

?!?!? On the website is said it was cancelled and that we were refunded?

He is a fabulous chef and very patient with questions.

Exact location is provided after booking.

Chef Daniel hails from Argentina, a country known for its vibrant blend of cultures. He’s lived in Los Angeles for the past 35 years, exploring a rich diversity of cuisines that informs his ingredients and techniques on a daily basis. Chef Daniel aims to teach his students the fundamentals of cooking, in hopes that they will one day grow beyond his recipes to discover a culinary world all their own. 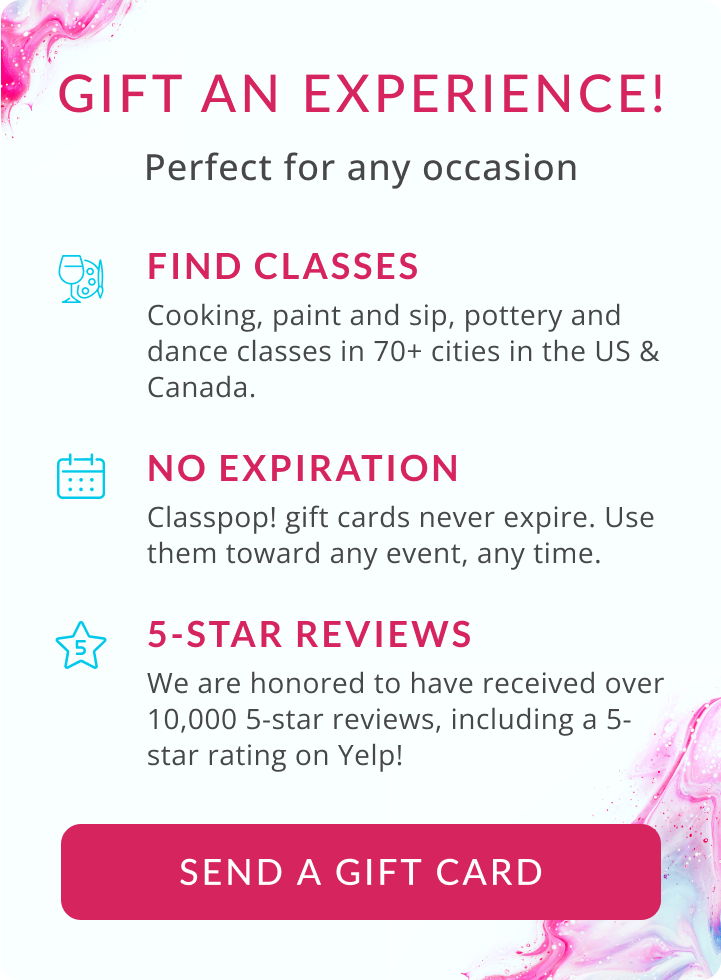